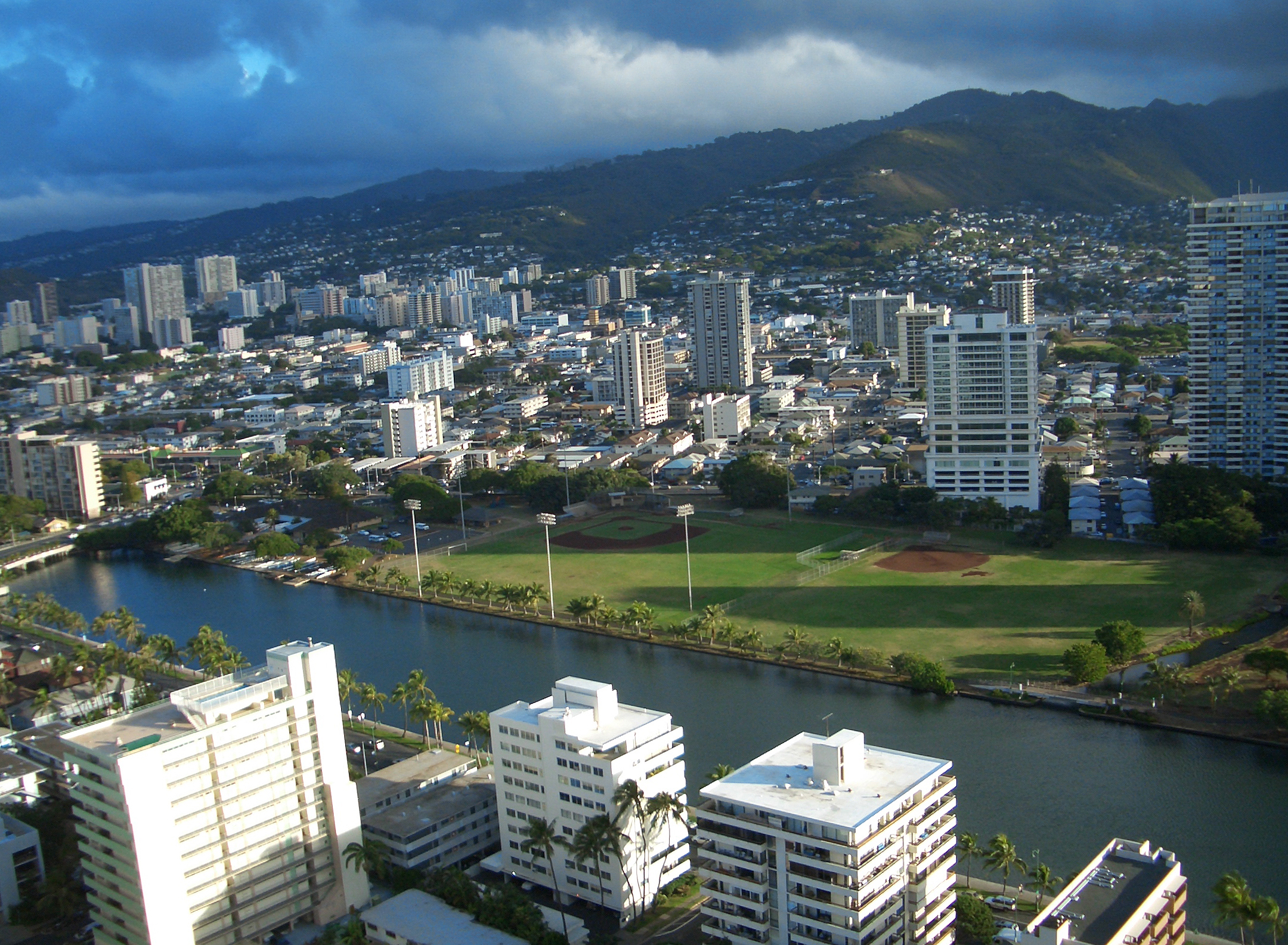 Read about the history of Nan Inc. construction on Oahu, the frivolous lawsuits brought against Nan, and the read the apology letters from the plaintiffs in those cases.

Read here why the owner of Nan Inc decided to create this website.

Nan, Inc. was founded in Honolulu in 1990 by Mr. Nan Chul Shin. Nan Inc started from very humble beginnings with only himself and one laborer at his side, and tackling the smallest of construction projects with determination and integrity; the first contract being the installation of a single road sign. Fast forward thirty (30) years later to today, and Nan, Inc. has grown to one of Hawaii’s premier construction companies to become the State’s largest locally owned and operated general contractor, currently employing over 700 personnel and managing a work-in progress portfolio of over $450 million.  Unfortunately, hard work and success has also made Nan Chul Sin and Nan, Inc. a target of unfounded allegations of wrongdoing.

Nan, Inc. has had the misfortune of being wrongfully accused over the years with some very serious accusations that were ultimately proved to be completely false, unfounded and untrue.

Accusations of these serious crimes, especially dealing with government entities, are often their own convictions in the high court of public opinion because the stigma is so severe, and because definitively proving innocence in these factually disputed claims often takes time and often impossible to resolve quickly to maintain one’s good name, reputation and integrity.

2004.  Federal Qui Tam complaint filed against Mr. Nan Shin and Nan, Inc. on behalf of the United States of America pursuant to 31 U.S.C. § 3729 et seq., in which serious allegations were made by former employees that Mr. Shin and Nan, Inc. made bribes, false statements and submitted false claims, to government officials in connection with the award and performance of several U.S. Government prime contracts that had been Issued to Nan, Inc., and in which we further alleged that some government employees acted inappropriately with respect to those contracts as well.  However, the U.S. Government thoroughly investigated these serious allegations in the Federal lawsuit and elected to decline intervention in the lawsuit against Nan, Inc.  Following the Government’s investigation and election to decline intervention by the U.S. Government, the two plaintiffs who raised these serious allegations against Nan, Inc., voluntarily dismissed their lawsuit with prejudice.  Not only did the two plaintiffs withdraw and dismiss their lawsuit but they also submitted a public apology to Nan Chul Shin and Nan, Inc. (attached).

The public apology was to address and atone for any injuries, monetary or otherwise, that Mr. Nan Chul Shin, or Nan, Inc., or any government employees may have suffered because of the erroneous factual and/or legal allegations set forth in their lawsuit.  Both plaintiffs went on to express their sincerely regret for their actions and any injuries we may have caused to Mr. Shin, Nan, Inc., or the government employees by filing of the lawsuit, by any of the erroneous factual or legal assertions that may have been set forth in the lawsuit, or by any erroneous factual statements that we may have made responding to the U.S. Government’s investigation.

2014.  Contractor sends complaint letter to the US Small Business Administration (“SBA”) raising serious allegations.  The Contractor sent the SBA a letter that raised serious accusations of fraud, breach of contract, failing to comply with SBA laws and other wrongdoings against Nan, Inc., Nan, Inc.’s President Fooney Freestone and Nan Shin (fka Patrick Shin).  The Contractors also alleged that Nan Shin and Nan, Inc. made false statements and submitted false claims to government officials in connection with the SBA which they eventually realized were untrue and ultimately deeply regretted.

This page will be frequently updated with more false claims about Nan Inc Lawsuits when these are available.